Each SOD creative process is somehow unique. Therefore, it is impossible to prescribe a method that will lead to creative and innovative solutions by just applying the method. Creative methods at large are limited. Creativity, as such, remains an enigmatic phenomenon. Most creativity researchers from cognitive psychology agree that it is a composite phenomenon only possible to describe by applying different models, methods, and approaches (Sternberg, 1999) The SOD creative process framework represents a loop so that all elements can be repeated as needed. The process runs counterclockwise. A natural entry point would be in the upper left corner, starting with the ZIP analyses. However, one can apply the process at any level of a project. For example, to galvanize and develop existing concepts.

Csikszentmihaly’s model is a bit hard to understand when it comes to the definition of field and domain but translated to everyday sense-making; this means that you need a creative individual in a creative profession and a creative environment to produce creative outputs. In addition, the issue of field and domain indicate that one needs to know what has been done before and build on that. The domain has gatekeepers who judge a solution as new or a reinvention of something somebody else has invented.

Creativity is a process of deep immersion into a problem or problematique of great complexity.

Such processes are described by Csikszentmihalyi (1996), and they describe the need for concentration and deep immersion in creative processes. These periods are followed by moments of realization. These are called illuminations according to a pretty old creative process model credited to several authors, but assumedly, Hadarmad was early. (1945)

This model consists of four phases:

These explanations indicate that being creative is quite a laborious and hard process. That time is needed, and only after an enduring effort will something new emerge. And then it needs to be checked with reality.

This process has come organically in SOD projects, and there is no way around this. However, many things can be done with the surrounding core creative process. The SOD creative process framework intends to create a structure to use as a guide for this work.

The framework depicted above can be used from any entrance point, and one can follow the arrows in a counterclockwise direction through several rounds or iterations. A central device is the gigamap depicted in the upper half of the diagram. Some activities are naturally carried out as part of the gigamapping, while others are done outside of the gigamap.

Hadamard, J. (1945). The Psychology of Invention in the Mathematical Field. Princeton University Press.

The library of systemic relations focuses more of our attention on the relations in our work, suggesting ways of marking the relations between nodes in a system. 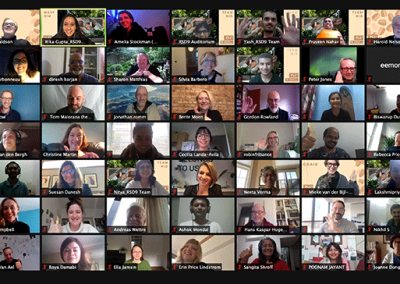 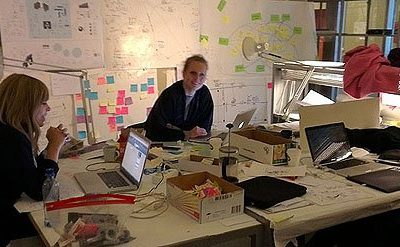 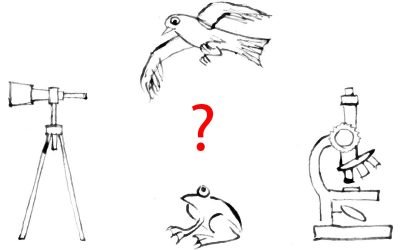 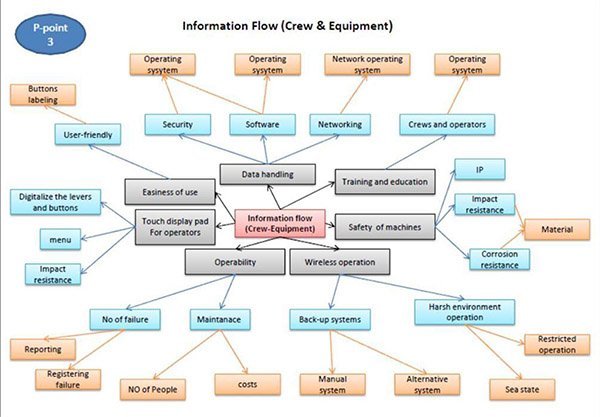 Validating gigamaps requires that attention is paid to the information build-up of the project. If conducted well, the modes described in this article construct the evidence found on the gigamaps. 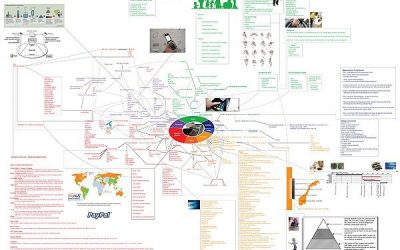 Very rapid learning processes (VRLP) is an approach and practice that makes the designer able to enter new areas for design in both a humble and courageous way VRLPs are conducted by designers who use SOD to deal with complexity. It is a technique to learn a new field...

Education-based research looks at education as an opportunity and resource for knowledge production.